Building and construction trade students at the Pierce County Skills Center are some of the high school and university students from around the state who are building “tiny house” shelters for the homeless this month. Their projects are part of a state-wide competition in the Capitol School in Olympia on Monday March 27. Other groups from Pierce County originate from Rogers High School and Bates Technical College. Under the supervision of their schools’ year 12 tutors, students will deliver their almost finished shelters to Olympia for the Showcase of Skills competition. There, students will include the last touches to their homes, such as hanging doors or painting trim. After the competition, finished shelters will be carried to Seattle where they will be provided as transitional homeless real estate. 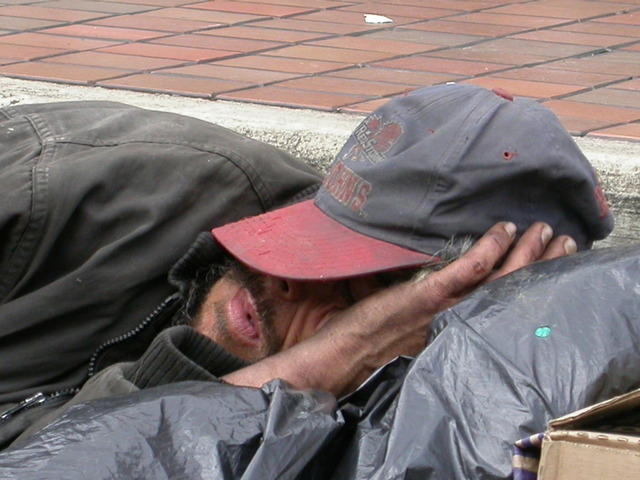 “No matter who takes home the reward, the genuine winners are the people who will not need to spend the night in the cold because of the effort of these students,” Linda Nguyen, CEO of WorkForce Central in Tacoma, stated in a press release. She said that building trade students are establishing sought-after skills and abilities with engineered timber products, due to an increasing demand for more sustainable methods of construction and development especially when the long-term disadvantaged are involved. “Pierce County’s building sector is growing much faster than anywhere else in the state, and we anticipate to see such a development continue for at least the next 6 years,” Nguyen included.

In other news, the city of Portland will also be allowing homeless families to move into government-built mini houses in the yards of locals happy to host them. A pilot program was introduced this summer season, called “A Location for You”. It will position the homeless into little pod-like shelters called “Device Home Units” in the yards of prepared house owners. The federal government is prepared to pay $75,000 per house in building expenses for 4 small units to be finished by June and for strategies to develop 300 housing units in the next year if the pilot program succeeds, the Oregonian reported.

As soon as building and construction is finished with the last drake low loader and crane or two, property owners can become the property owners in charge of maintaining the units for homeless households for 5 years. After the 5-year duration, house owners can do whatever they desire with the units. If property owners choose to break their agreement before the five-year duration is up, they need to pay the building and construction expenses. Occupants would be evaluated and would need to sign a lease with the house owner that specifies exactly what habits will not be endured. Households that take part in the program would be connected to the social services that provides to the homeless in Portland, and would be accountable for paying 30 percent of the lease on the units.

The Multnomah County Idea Laboratory, a fairly brand-new county workplace in charge of developing ingenious policy services, developed the pilot program using strategies from the Federal Emergency Management Agency and a county weatherization program. Locals simply passed a $260 million real estate bond, but authorities from the laboratory state that it will be some time before those units are ready. “Those units are not going to be up for lease for another 2 to 3 years and they’re very expensive to integrate in some cases,” stated laboratory director Mary Li. “We have individuals on the street now.” But good news: about 200 property owners have registered for the pilot program after the city’s alternative weekly paper advertised the project.

Watertown City Council members are ready to take another shot at finding the right contractor to set up the new...