It has been a rare opportunity for the abilities of Fernando Gutiérrez, Morag Myerscough, Cartlidge Levene, OK-RM and Hato to specify the character and personality of the new incarnation of the Design Museum in South Kensington. The project has seen them produce the individuality, the way finding and signage system, its inaugural exhibition, the Beazley Designs of the Year series and its permanent display. As anticipated, with a new place comes a new aesthetic, so what if a museum of design feels and looks just like in 2016?

Originally founded in 1989 by Sir Terence Conran, the new Design Museum will live in the previously derelict Commonwealth Institute 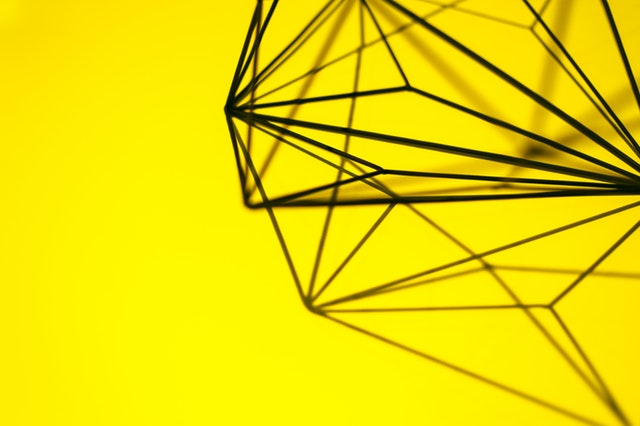 building in Holland Park. To revive the hollow concrete construction, the space was redesigned by architect John Pawson. The new building is three times bigger than its previous location, with a single permanent collection screen, two temporary exhibition display plinths, two stores, a restaurant, studio room, a record and plethora of other nooks. The new museum aims to be a hub for “modern architecture and design and an international showcase of design abilities”. Here, the individual designers and studios tasked with filling the area discuss their role in designing the museum, the character of communication to a diverse and worldwide audience with varying degrees of knowledge and the significance of the institution’s new residence.

The identity for the Design Museum is clean, crisp and functions as the nervous system of the museum. The project was given to Fernando Gutiérrez and his London-based studio of the same name, which has an international client list and a knack for creating identities, exhibition display services and signage. The initial brief given to Fernando was to create an identity for the museum that’s about ‘growing up rather than growing older, and also to design a flexible foundation.

A term that stood out for Fernando has been ‘a design museum that wants to explore design’. Fernando wanted to create an identity that’s classic, and can fit in with all sorts of aesthetics. The manager Deyan Sudjic was eager to establish the authority of this establishment in its new location by using the definitive article, The Design Museum and build on the components that existed in the prior identity.

Fernando and his team spent time with the various museums, listening to what they thought worked and what did not. The procedure continued to be open since the designer conducted a workshop to provide a review of the daily running of the museum. Other details of the project saw him look at the various audiences that the museum has and mapping the journey of their visitor. Along with creating the identity to the general public, it was also about organising the museum internally and getting everything working together in a consistent fashion. The identity required to be a canvas to hold the various interior style designs and approaches of work included within the museum — it’s to work in harmony and work for everybody.