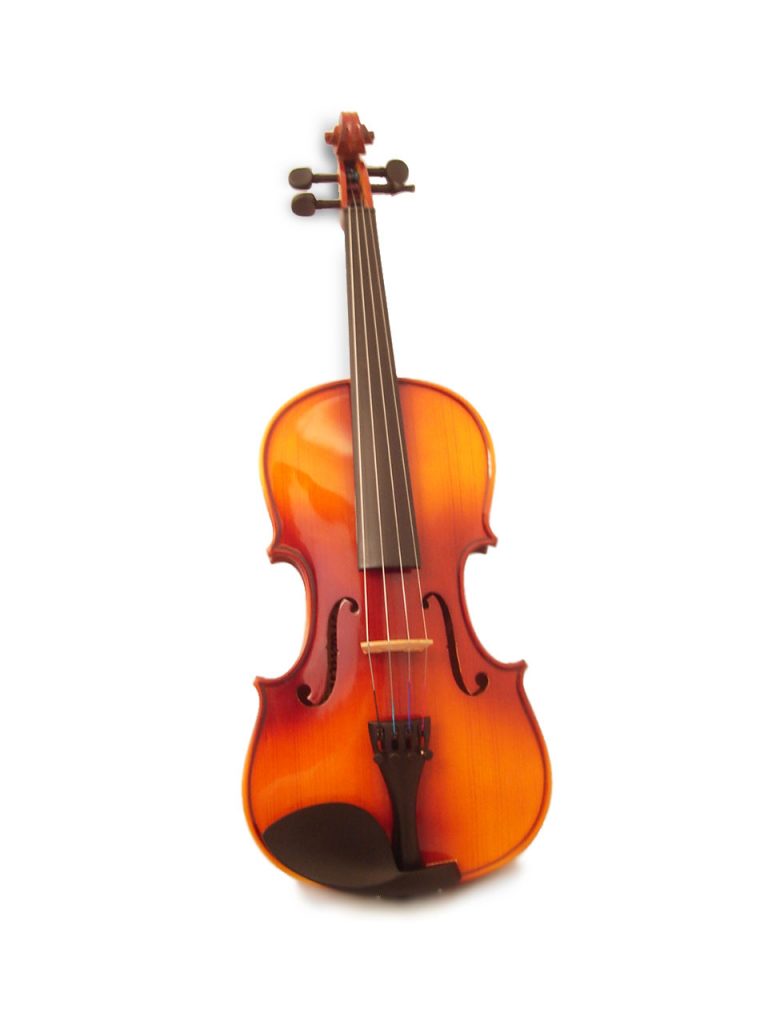 Although live music has been big business for the entertainment industry for well over one hundred years, there has never been as many progressive changes as we have witnessed in the past decade or two. The most obvious being the advantages of the internet (including social media) and the ability to share not only the music itself but also news of up and coming artists, tours, and other music related news and facts.

If you had a band or ran a record label/ touring company in the 1990’s/ early 2000’s and didn’t adapt to the online/technology changes that were slowly being introduced, there is a good chance you went out of business or at least lost a lot of potential business.
To put on a small to mid-sized show on a limited budget twenty years ago you needed to incorporate both a grassroots style marketing/ advertising campaign (such as having a team of staff posting up flyers to promote the gig) and good networking connections with people in the radio and print media industries, and that was just to ensure potential punters knew about the show. Unless you had good ticket sales, you had no idea how many people would turn up.

Things changed significantly with the introduction of the internet. For starters, you no longer need a significant sized marketing budget, you just need to harness the power of social media platforms such as Facebook. They not only alert potential punters to the show and allow the promoter to see how many people are interested but can also include a link for people to purchase tickets directly online with the tap of a button, allowing people who don’t have access to ticket retailers the opportunity to buy them.

Youtube is also a very powerful tool when promoting new music to potential fans who would otherwise never have heard (or even heard of) the artist(s). This makes Youtube very useful in promoting not only new acts but also lets people know when their favorite acts have released new music. Best of all it is completely free to use. All you need is access to the internet. Gone are the days of having to pay radio stations to play your songs, if you build up a reliable following online, you are pretty much guaranteed to have people hear your music.

It doesn’t stop there either. Other forms of social media can also help promote new music or acts. In the past few years, Instagram has also become a popular way to boost musician’s profiles.

If you have a small marketing budget, setting up a well-designed website is a great way of promoting yourself and your music to the general public. On it, you can feature not only news and photos but also videos, music and even include links for people to purchase things such as records/CDs and merchandise.

There is no way of predicting where the music industry will head in the future, but you can guarantee that the internet (and social media in particular) will play a massive part in it.

Popular Types Of Shoes Sure To Hit The Summer Clearance Racks

Arty shoes My go-to shoes in summer. Great with a-line skirts, trousers, capris and summer gowns. This will produce a...